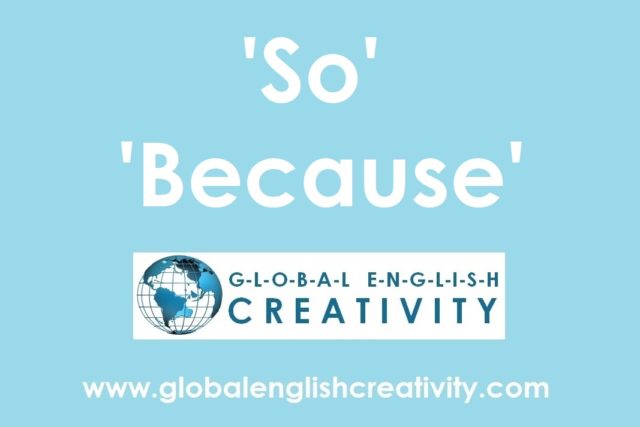 So indicates the effect/result/purpose of action

John was ill so he couldn’t attend the meeting.
We have holidays for two weeks so we planed to visit India.
I studied hard so I passed the exam with good marks.

Because indicates the cause/reason of action

Clara was very happy because she had won the prize.
My father scolded me because I was late.
He can’t talk well because he is frightened. 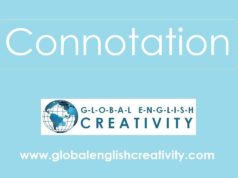 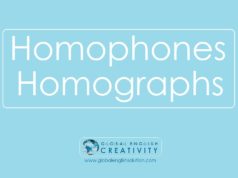 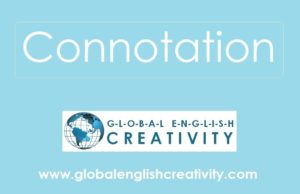