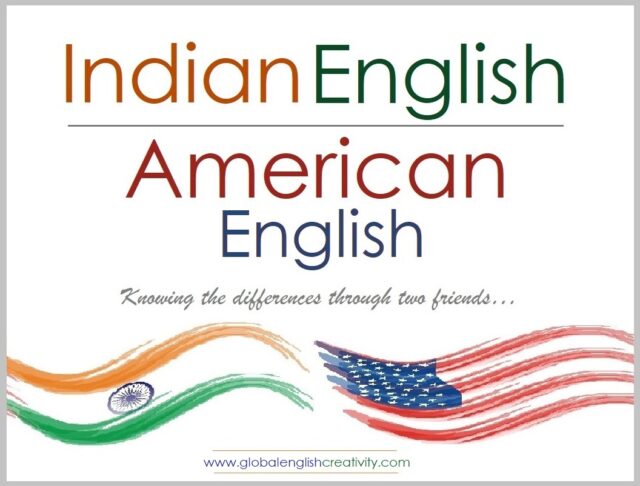 In this write-up we will learn the differences between Indian English and American English through two young friends. Geeta is from India and Lisa is from the United States of America. It was Geeta’s dream to get an American job and settle in the USA. They both became friends on a social media app. In fact Geeta had been looking for an American friend since her college days. Her father informed her that she was very fortunate to have born in the age when getting overseas friends was not a big deal.

On the very second day of their friendship Geeta sent a text message to Lisa. Lisa found that it was a very strange way of (sort of) greeting. Geeta had texted her, “Had your lunch?’’ Well, this is very common in India to ask someone if he or she had their meal. This is taken just like any other greetings like ‘good morning, hi, hello’ etc. There is nothing strange in it. But as far as Americans are concerned they would find it weird if someone makes inquiry regarding their meals. Lisa very politely told Geeta to avoid such inquiries in the USA.

Readers, you may find the following dialogue (text messages) between the two friends interesting:

Geeta: Good morning, Lisa.
Lisa: Good morning to you dear. It’s evening here.
Geeta:  Ah.. that just keeps slipping out of my memory. I just wanted to tell you that I twisted my ankle while I was climbing down the staircase of my apartment.
Lisa: But you told me that you live on the first floor, didn’t you? Then how come you were climbing down the staircase of your apartment?
Geeta: I said I live on the first floor and not on the ground floor.
Lisa: Got it. But Geeta remember we don’t have ground floor in American English. It is just first floor, second floor and so on.
Geeta : You mean to say that the floor that is at street or ground level is the ‘first floor’ in American English and not ‘ground floor.’
Lisa: Exactly.

Well, each time they both had texted each other; Geeta learned something new, specially what she should avoid and what should she say. Basically, she was learning the differences between the American and Indian English.

The next important difference that Geeta learned when she was making tea in the evening. She received a message from Lisa. It read, “Running out of gas. I’m at gas station”. Geeta replied, “We get gas cylinders delivered at home, don’t you get it delivered at home?” Lisa further replied, “Let me clarify one more difference when I say ‘gas or gasoline’ I mean ‘petrol’ and your ‘petrol station’ or ‘petrol pump’ is ‘gas station’ here in America. The fuel is same but the names are different. That’s all…”

Besides, Lisa learned that it is very common in India for grown up children to live with their parents. Whereas in her country grown up children move out and live separately away from their parents. One may say that an American youth may be embarrassed to say that he lives with his parents whereas an Indian would be ashamed of admitting that he doesn’t live with his parents. This is because Indian culture teaches that it is a son’s duty to look after his parents, especially in their old age.

Getting back to English language Geeta realized that its ‘tap’ that runs in her house but it is a ‘faucet’ in Lisa’s house. Lisa further added to Geeta’s knowledge that a ‘lift’ is an ‘elevator’ in American English. She understood that India is a ‘colourful’ country but the USA may not be that ‘colorful’ as compared to India. They mutually decided that they would not decide about their future ‘programme’ while Geeta is still in India but they would rather chalk out a ‘program’ once she is in the USA. When Geeta asked Lisa to name her ‘favourite’ city in the States Lisa told her that she likes all the cities and doesn’t have any particularly ‘favorite’ city as all the cities have something unique and special about them. When asked by Geeta whether they call their ‘neighbours’ as ‘uncle, aunt, brother, sister etc.’ Lisa told her that they address their ‘neighbors’ by their names or Mr. Mrs. etc. Lisa, however, admitted that she liked the idea of calling the neighbours as ‘uncle, aunt, sister and brother’ and she found it very respectful to live with old parents because that is the time when they need company and support.

Geeta realized that knowing the differences between the two variants of a language is an important thing but that is not enough one should know the cultural and societal differences of both the places. Accent is something that one may pick up or learn in the due course of time. Indians must remember that if they speak at slow speed native speakers of English will not find it difficult to understand them. Nowadays we have, what they call acceptability of neutral pronunciation. 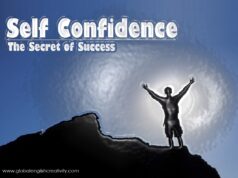 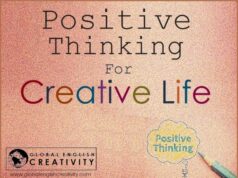 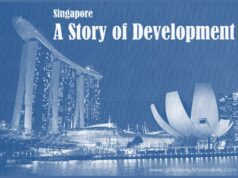 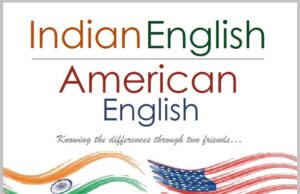