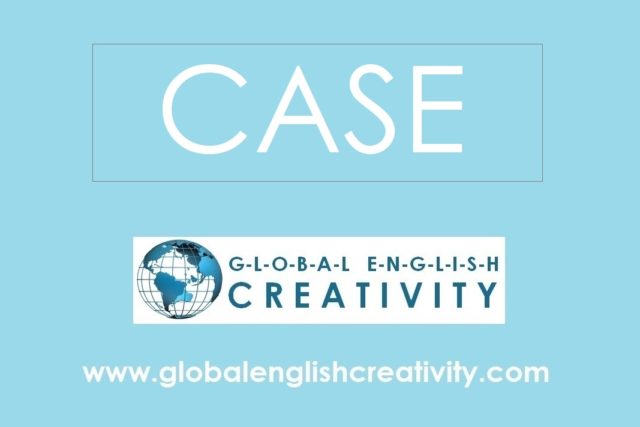 Case is the grammatical function of a Noun or Pronoun. It shows a noun’s or a pronoun’s relationship with the other words in a sentence. In modern English there are only three major cases: SUBJECTIVE CASE (He), OBJECTIVE CASE (him) and POSSESSIVE CASE (his).

• Subjective/Nominative Case:
A Noun or a Pronoun functions as a Subject in a sentence, a Subjective Case appears.

• Objective case/Accusative:
A Noun or a Pronoun is used as an Object in a sentence, an Objective Case appears.

• Possessive case/Genitive:
A relationship or ownership between one or more than one noun and a pronoun is mentioned, a Possessive Case appears. 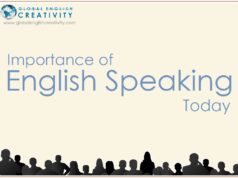 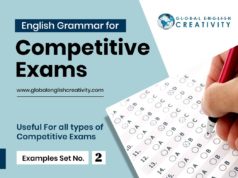 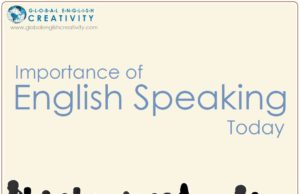 Prof. Dipak Burhade - August 29, 2022 0
Imagine that you want to participate in an important conference on Environment or you want to seek admission in an International University or if...